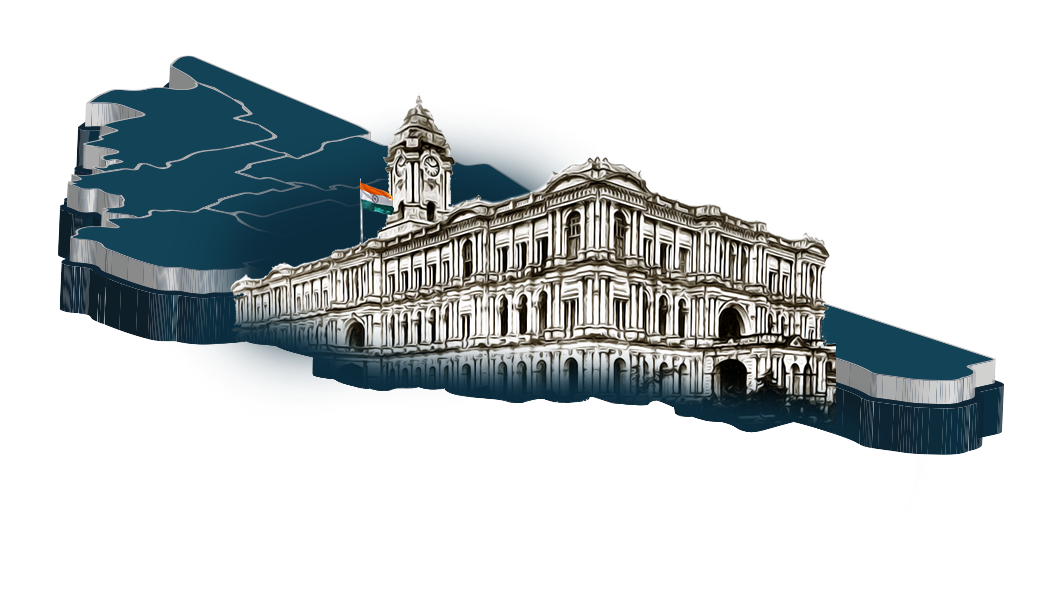 The Greater Chennai Corporation (previously Madras) is the Oldest Municipal Institution in India established on the 29th September 1688. A charter was issued on the 30th December, 1607 by East Indian Company constituting the "Town of Fort St. George" and all the territories thereunto belonging, not exceeding the distance of ten miles from the Fort, into a Corporation. The Parliamentary Act of 1792 gave the Corporation power to levy Municipal Taxes in the City. The Municipal administration properly commenced from the Parliamentary Act, 1792 making provision for the good order and administration of the city. The Municipal Act has been amended introducing from time to time major changes in the constitution and powers of the Corporation. The Madras Municipal Corporation Act, 1919 (as amended) provides the basic Statutory authority for the administration now.

Sir Josiah Child, one of the directors of the East India Company was responsible for the formation of the Greater Chennai Corporation, on the model of Dutch Government in the East Indies. On 29th September 1688, the corporation was inaugurated with power to decide petty cases, levy rates upon the inhabitants for building of schools, a town hall and a jail. Mr. Nathaniel Higginson was nominated as First mayor with 12 aldermen and 60 burgesses

Over the years, the City has developed in trade, commerce and industry. Chennai City is the biggest industrial and commercial centre of South India. There are about 15,000 industries and factories licensed in the Chennai City.